Skip to Content
Home / Blog / Learning to use “Boh”

Boh is a magic word.

I think it might be symbol of the whole Italian-state-of-mind. Indeed I think by now you are familiar with how much Italians relies on context when they speak – hand gestures, tone of voice, facial expressions.

Three letters, then, can mean many things.

It basically means “I don’t know“. But actually it can be more than that and imply “I have no idea, don’t ask me one more time, how would I know?“. In this case it has in it a sort of laziness because I do not wish the listener to continue. Sometimes, indeed, I may even pretend and just say “boh” as an answer to a question when I want to just end the conversation.

To give you a rough idea, the lenght of the syllable – its sound/pronounciation – varies according what the speaker means:

Sometimes it is used in phrases by young people on social media to express how puzzled and/or disappointed you are:

1) “Io boh…” and nothing else, implies that you wish to say something, but then you are too baffled to continue. Let’s say for example that you find out something that surprises you in a negative way, and you are so surprised that you really would not know how to express your disappointment, so you do not even bother to express it in words. 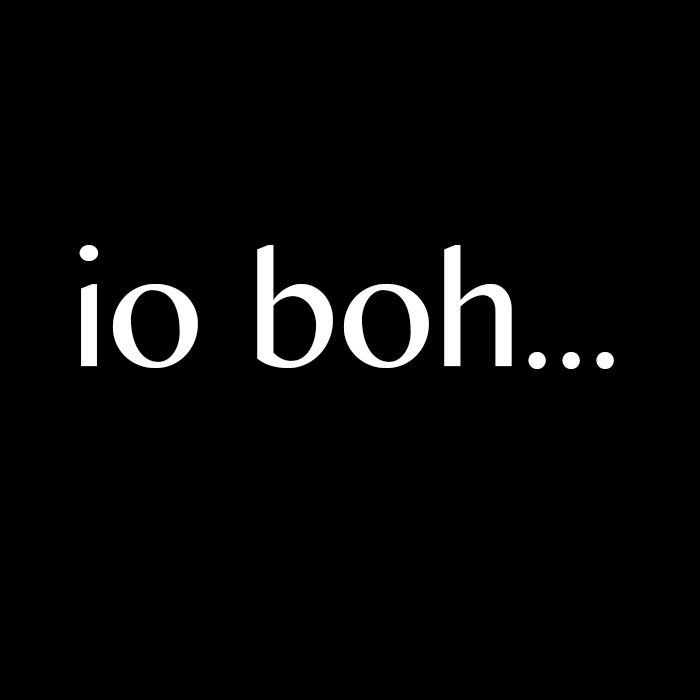 2) Another one is “io boh… ma voi mah”: “mah” is another variety of “boh”: if it is true that both express confusion, the former implies that you are truly baffled, even more than with “boh”. The translation of the phrase is “I … boh… but you… mah”, which expresses a whole concept: it means “okay, I may be wrong, I may be stupid, but you are just as disappointing, and even worse!”. When you say this phrase, you are not being harsh, it is actually a way to use sarcarsm when put in context. 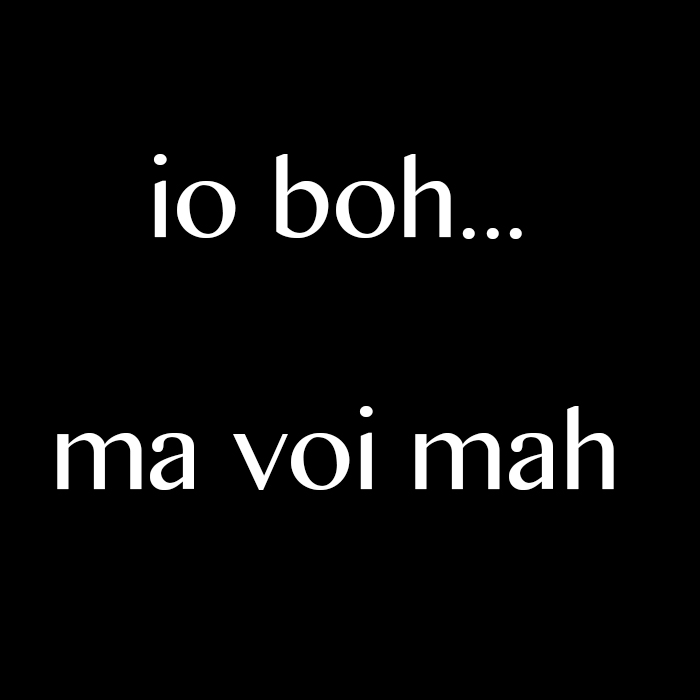 3) One last phrase, still informal of course, is “e poi boh…”, again without continuing the phrase: it means “and then… I really don’t know what happened here, but it did”. The thing that happened might be anything in your life that left you a bit baffled. Italians do not take this phrase seriously, it is only a way to somehow laugh of the situation. You might even say it with a sarcastic smile. 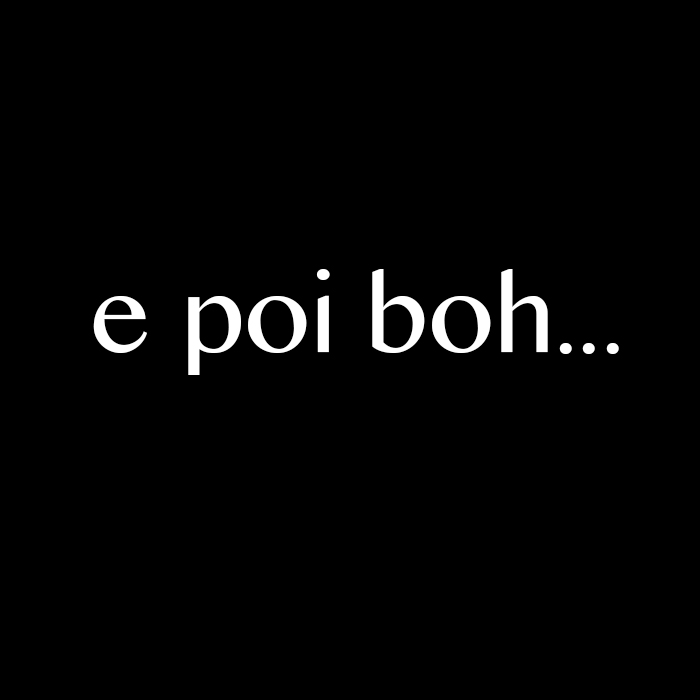 So much for a single syllable! 🙂

Tips To Learn Italian: #3 Sing Along

Buone Feste! – How to Wish a Merry Christmas and Happy New Year

This website uses cookies to improve your experience while you navigate through the website. Out of these, the cookies that are categorized as necessary are stored on your browser as they are essential for the working of basic functionalities of the website. We also use third-party cookies that help us analyze and understand how you use this website. These cookies will be stored in your browser only with your consent. You also have the option to opt-out of these cookies. But opting out of some of these cookies may affect your browsing experience.
Necessary Always Enabled

Any cookies that may not be particularly necessary for the website to function and is used specifically to collect user personal data via analytics, ads, other embedded contents are termed as non-necessary cookies. It is mandatory to procure user consent prior to running these cookies on your website.