All children and kids all over Italy received Christmas stockings full of sweets today.

But let’s be honest: this is something grown ups like to get as well. After all, who does not like chocolate?

I got one myself, obviously! 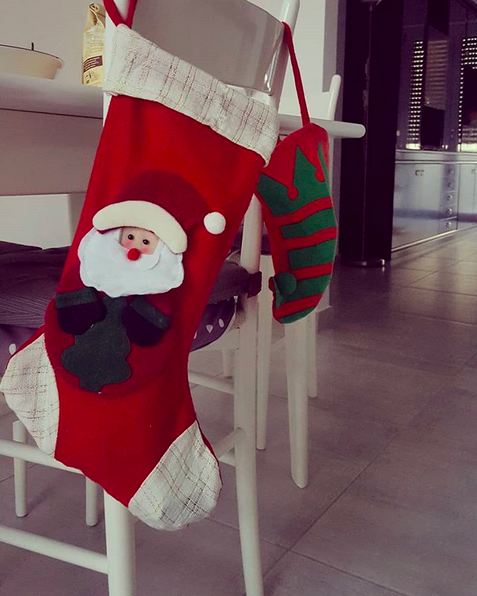 I have already briefly mentioned in a post (click), that on the 6th of January we celebrate Epifania and that this day is considered the official end date of Christmas celebrations. Indeed kids normally go back to school on the following day.

But what is this festivity and why do kids receive stockings? L’Epifania commemorates the Wise Men’s visit to Joseph and Mary’s grotto. Each one of the three man brought gifts to the newborn Jesus – oro, argento e mirra – and, as a consequence, the statuines of the three men are added to the nativity scene only on the night on the 5th. According to the legend, the Befana is supposed to be an old lady who wanted to give gifts to little Jesus just like the Wise Men but was unable to find the grotto and has been looking for it ever since, but since she has never succeded, she gives gifts to children instead, in order to somehow imitate the Wise Men.

Apart from the saying I mentioned last time – Epifania, tutte le feste porta via – we also have a nursery rhyme all children know:

Did you know this legend? Were you familiar with this festivity? Let me know in the comments and Buona Epifania a tutti!